1. Why is it called coffin nails?

Coffin nails, also known as ballerina nails, may have started with A-listers like Rihanna and Kim Kardashian, but it has quickly overtaken the nail world. They're named for either the angular shape of a coffin or the flat toe of a ballerina's slipper and have a tight C-curve, tapered sides, and a straight free edge.

Ballerina nails (also known as coffin-shaped nails) are Kylie Jenner's signature nail shape. Ballerina nails are essentially the stiletto nail, but with a square rather than pointy tip. They're called ballerina nails or coffin nails because the shape resembles both a coffin and a ballerina's slipper.

3. What is the difference between shellac and gel nails?

A gel manicure and a Shellac manicure are essentially the same thing: long-lasting polishes cured under UV lamps. The difference is that "gel nails" or "manicure" is the generic term for nails done under a UV lamp, while Shellac is a brand of gel nails by the company Creative Nail Design (CND).

4. Which is better shellac or gel?

Shellac nail polish is thinner than gel, so generally shellac nails tend to start to 'break down' around two weeks, whereas gel nails can last up to three.

5. How long do Shellac Nails last?

About two weeks. Shellac was the first hybrid polish, produced by CND, and you can expect manicures to last about two weeks. Some may find that the chip-free finish lasts longer than this, but it's recommended that you get them removed after 14 days as by this time your own nail will have started to grow out. 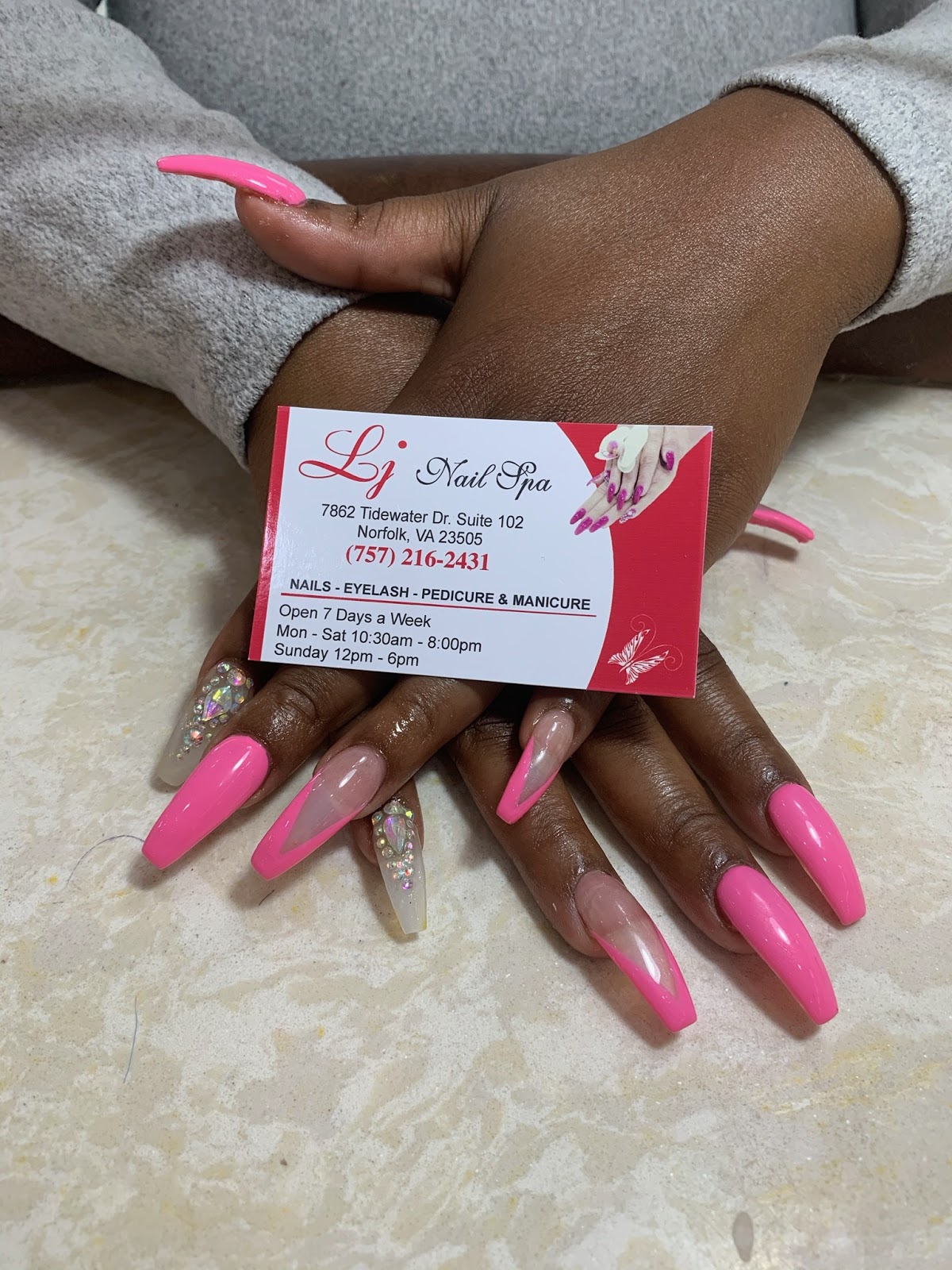